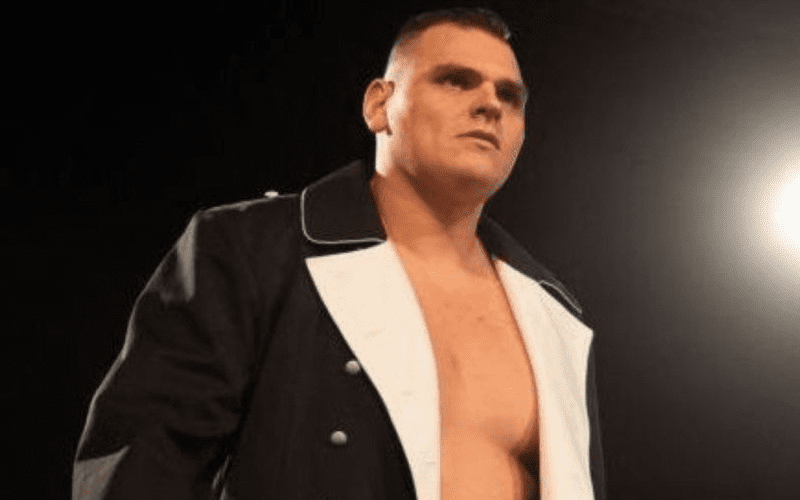 WALTER surprised fans by showing up as part of Team NXT at the 2019 Survivor Series. Fans were very much behind the Imperium leader and then he was eliminated first.

Metro UK had a chance to speak with the NXT United Kingdom Champion about his Survivor Series outing. He didn’t seem to care about it.

Survivor Series was a WWE main roster event which didn’t concern him. WALTER explained that he only cares about his people and his faction. There was no need to fight for a side he wasn’t invested in.

“I wasn’t invested in that. I didn’t care. I care about my guys, my group, I care about the sport, but I don’t care about all those people being angry each other. It was a weird match too – three five-men tag teams, and always three guys in the ring. That’s when wrestling turns from competition to putting acrobats in a circus to do a show. There’s 15 of you, you’ve got to do something.”

WALTER taking this stance on the subject is genius. A lot of fans were disheartened at how WWE treated the Ring General in Chicago. Him explaining that he just didn’t have his heart in the match really explains a lot.