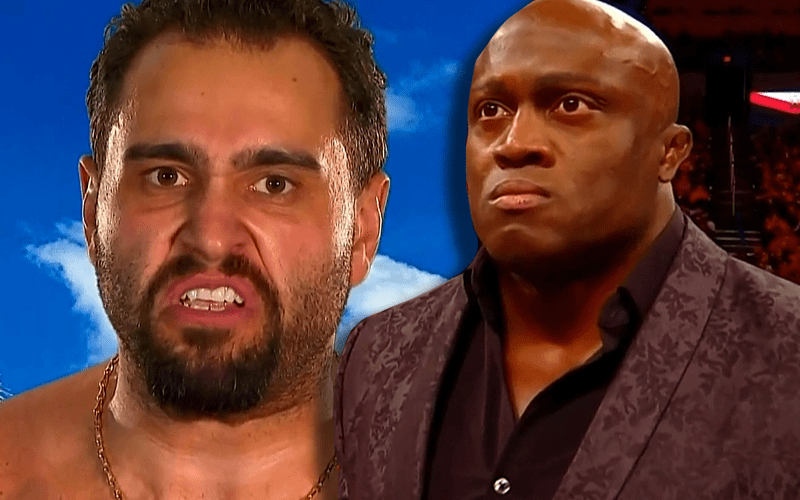 Rusev and Bobby Lashley have Lana in common, but that’s just a storyline. In real life they are just acting like in any other scripted play. That means the Bulgarian Brute doesn’t really want to kill Bobby Lashley.

Reel Talker recently spoke to Rusev where they asked him about Bobby Lashley. He explained that they’re just acting on WWE programming as he revealed that Lashley is “a really good dude” and game for anything.

“Bobby is very respectful and a great guy. He’s game for anything and is not like a stubborn veteran who thinks he knows everything. It’s very cool to see. He’s a really good dude.”

Bobby Lashley has been around the pro wrestling business long enough to know that real-life drama means money. The more they can merge real-life and kayfabe will only help intensify things. We’ll have to see what’s next in this situation, but Rusev seems to be having a good time working with Lashley as he parades around with Lana on television.