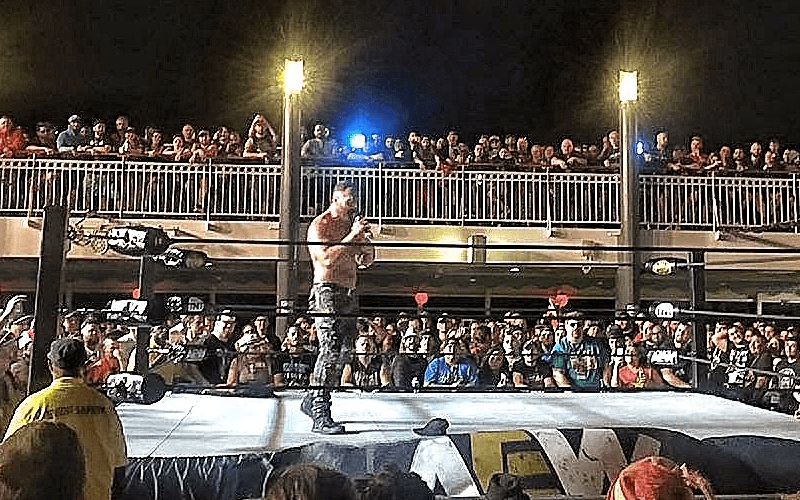 AEW is on the Chris Jericho Cruise right now. They will be filming matches tonight for Dynamite. Then those tapes need to make a trip back to the United States so they can put it on the air.

During Wrestling Observer Live, Dave Meltzer explained the extra security measures that AEW is taking to make sure that Dynamite airs on TNT as scheduled.

“So they’re taping on Tuesday and they’re actually taking — there’s two masters — and they’re taking two separate airplanes to airplanes just in case the Iranians shoot down the planes down the show will still air on Wednesday in its time slot.”

They might not run a risk of someone shooting the plane down, but anything can happen with mechanical failures. Since they are filming all of the action tonight and making sure that the footage makes it back to Atlanta AEW fans will definitely have a show this week.