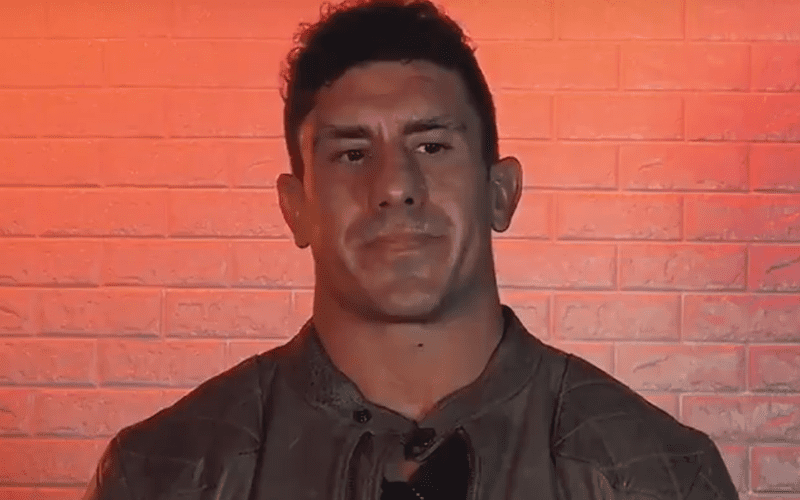 Fightful Select reports that EC3 had a “slow start.” He is now progressing along. No return date was given, but he’s been out of action since October.

We’re told after a slow start. EC3 is progressing well after sustaining a concussion months ago.

Vince McMahon reportedly soured on EC3 when he couldn’t get fans to boo Dean Ambrose after it was revealed that he was leaving the company. Since then EC3 has received very little attention. This recent injury situation certainly didn’t seem to help things.