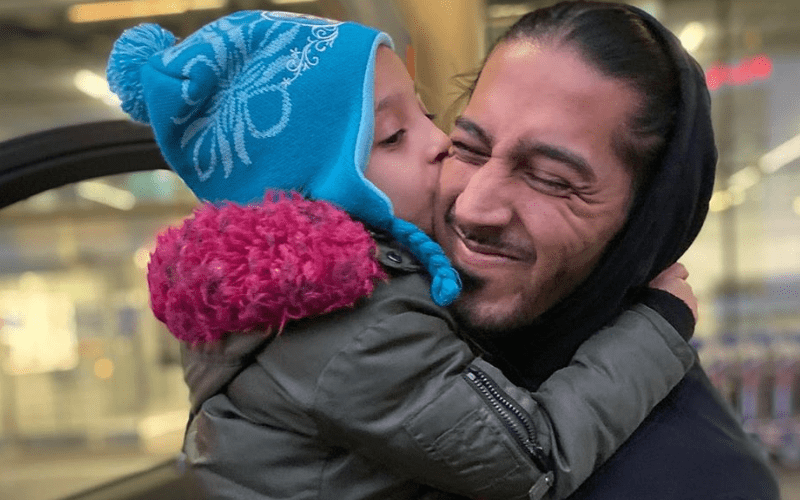 Mustafa Ali was able to make it through the indies and create a name for himself. He arrived in WWE and is looking to make 2020 a great year. Ali was fortunate that pro wrestling worked out for him, but he might not be 100% thrilled if his children followed in his footsteps.

The SmackDown Superstar posted a pretty funny video of his kids. One of them was able to make a jump to the bed while the other fell flat on his face. It seems like Ali’s daughter takes after her father in a lot of ways.

Later on, a fan asked Mustafa Ali if he would be happy if his kids became wrestlers. He would be scared because Ali knows all of the negatives and positives that comes with his line of work.

Honestly, I’d be scared. I know all about the good and bad that comes with performing in this industry. But at the end of the day, a parent isn’t one to stop a dream. A parent pushes kids towards their dreams.

Mustafa Ali might be a bit worried if his children became wrestlers like him. He would still be supportive. If his children do want to try their hand at pro wrestling then he probably has a couple of people he could call to make sure they learned from the best.