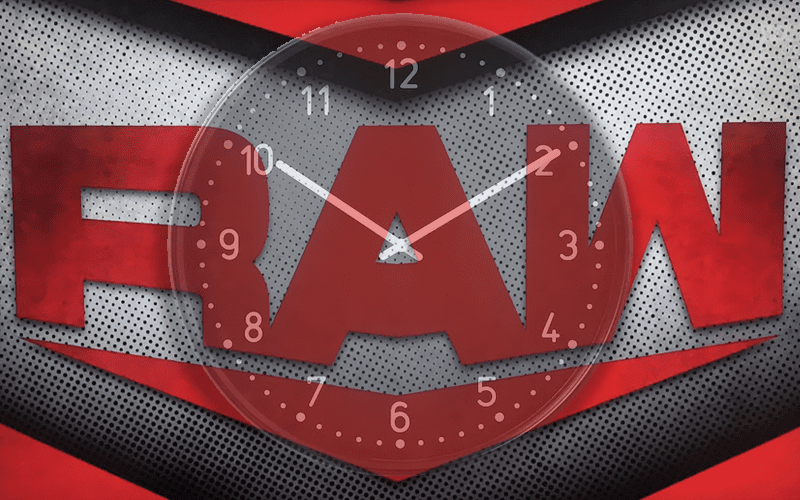 WWE Raw used to get about fifteen minutes past the 11:00 PM EST hour every week. They had time to use for a main event or segment if it went long. Having an overrun also meant that fans stayed on the USA Network into another hour. It looked like they were bringing it back this week, but that’s not the case.

The USA Network website is showing that Raw is running until 11:34 PM EST tonight. PW Insider reports that they have reached out and discovered what is going on.

USA Network will be airing an episode of Miz & Mrs following Raw. In an effort to get fans to watch Miz & Mrs they listed it as “Raw” on the guide.

Raw will air in its normal 8 to 11 p.m. time slot.  Then, an episode of Miz and Mrs. will air after Raw, as a way to get fans ready for next week’s season debut.

USA just listed it as part of Raw.

Season two of Miz & Mrs will get a lot of plugs on WWE television and social media. This is a very interesting way to attract attention to the It Couple’s reality show.