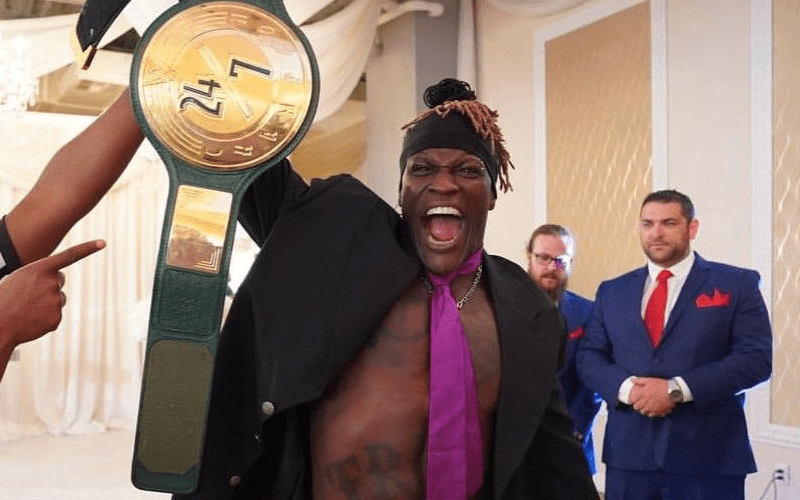 Today is R-Truth’s 48th birthday. We previously reported that WWE released a special greatest hits video with a birthday message. They had even more in store with a second compilation video.

R-Truth has held the WWE 24/7 Title 31 times if you count the last house show where he held the title for a moment. Not all of his reigns were very long, but they counted.

Now fans can relived every single one of those title victories. WWE has released a video that took a lot of time to edit. It is nearly 30 minutes long showing R-Truth’s WWE 24/7 Championship wins.

R-Truth is very inventive. He took the ball and really ran with it as WWE 24/7 Champion. This video only proves that even more.