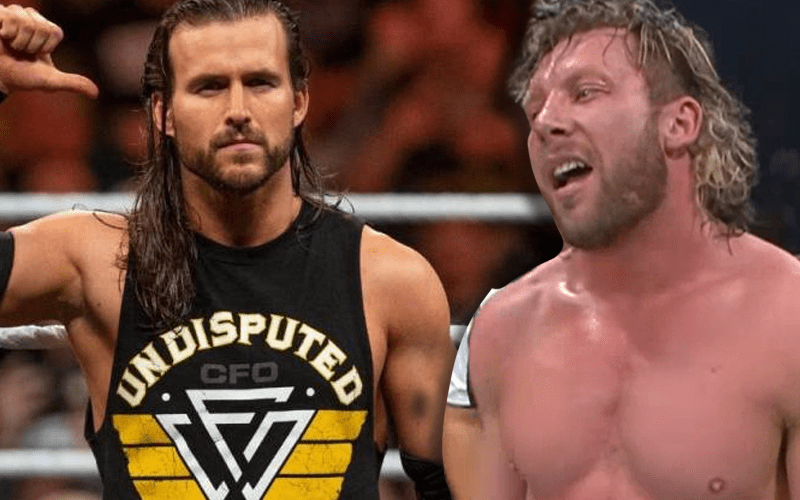 Adm Cole and Kenny Omega might be friends, but they are two very different people.

One fan tweeted out to Kenny Omega saying that he his a huge fan. This was followed by him saying that “Adam Cole is far better in regards to promo work.”

This prompted a response from The Cleaner as he said:

I’m jacked to all hell and Adam Cole is dead. Unless you’re like, into that sorta thing….

Adam Cole might be alive and well on WWE NXT, but he’s dead on Being The Elite. This is something that Britt Baker still hasn’t brought up to her bosses just yet about how they murdered her boyfriend.