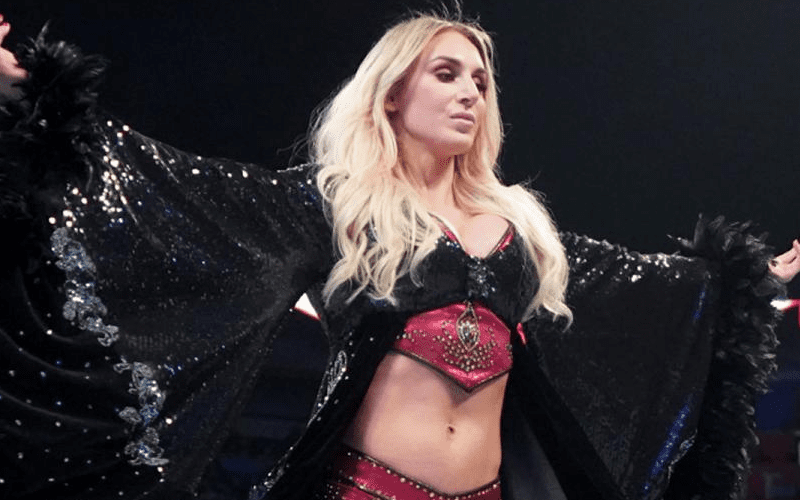 Charlotte Flair had an impressive 2019 when it came to title wins. She didn’t have the best win/loss record

While speaking to Sportskeeda, Charlotte Flair discussed the fact that she has the highest losing record in all of WWE. She sees this as a positive as it means she is always ready to work and can consistently work.

“Ok, are you ready for a promo? Here is my exclusive promo. If you look at my stats, I have the highest losing record out of anyone on the roster,” Charlotte noted. “I think a detriment to me, which is also a positive, is that I am consistent. I am consistent. I am never hurt and I am always here.”

“It’s almost like, yes that is awesome, but at the same time I’ve never had the opportunity for the fans to miss me because I’m always here. That’s what people forget. Yes, I won a match this week and they’re like, ‘Oh she wins [all the time].’ But that’s not been the case. Actually, I’ve lost more matches than any female booked currently. It’s crazy.”

“I think with the stigma of the [Flair] name always being in the title picture… but like I said, I’m consistent and a workaholic. It’s a good thing but it’s a bad thing.”

According to Cagematch Charlotte Flair has a 55.7% winning record out of 853 recorded matches. She racked up a 42.6% loss rate and 1.8% matches ending in draw. Those are career statistics, but she certainly put over her fair share of opponents.