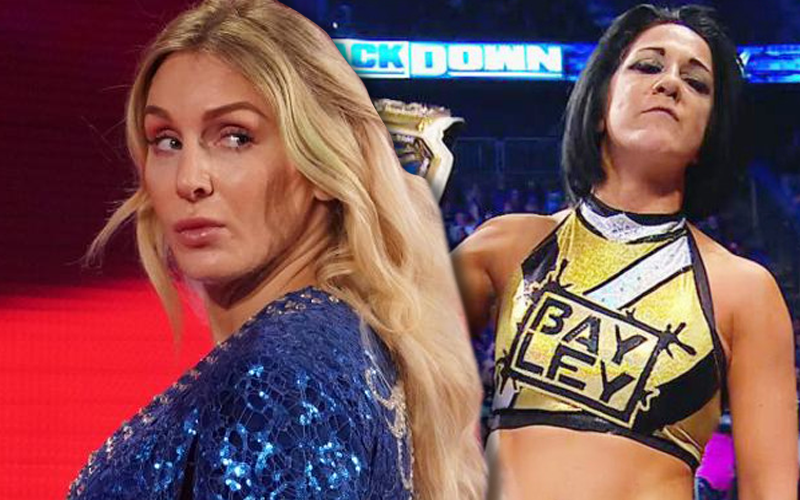 2019 is leaving us very shortly. Odds are it is already 2020 by the time you’re reading this article. If that’s the case, then Bayley and Charlotte Flair had a great last year.

WWE Stats put out a very interesting statistic concerning how Bayley and Flair fared in 2019. 21 women held titles in WWE throughout 2019. Charlotte and Bayley held three titles each during that time setting them apart from the rest.

2020 is likely to be a big year for both Bayley and Charlotte Flair. Bayley is still the SmackDown Women’s Champion and Flair announced herself as the first entrant in the 2020 Women’s Royal Rumble match. We’ll have to see how many titles they hold in 2020, but 2019 was a very good year for them.