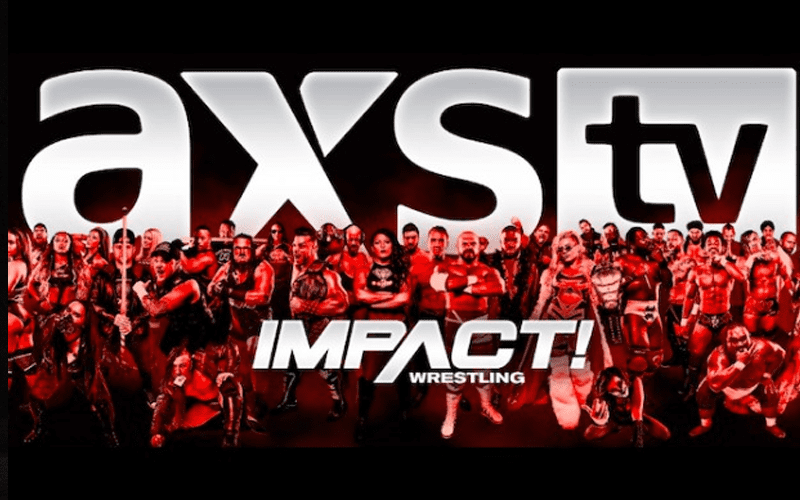 Impact Wrestling held television tapings in Mexico City last night. There was plenty of drama in the ring that only matches the chaos going on outside the building.

Konnan was involved in a real life confrontation that was captured on video. There was also plenty of action in the ring worth paying attention to.

The show started out with Tessa Blanchard cutting a promo in the ring. Then Taya Valkyrie walked to the ring and declared herself #1 contender before they brawled.

That will likely be the opening segment. You can check out other matches that the filmed below:

Impact Wrestling will also be holding television tapings tonight in Mexico City. We will provide those spoilers as they come to us right here at Ringside News.