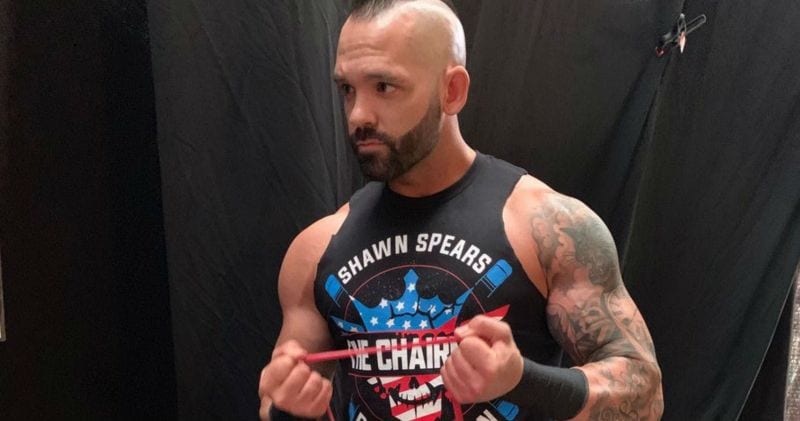 There are many stars rising up through the ranks of All Elite Wrestling that are quite clearly going to be big players in the promotion for a long time to come.

With 2020 being just the second year of AEW’s existence there are still things that need to be ironed out and perfected, but the manner in which they’ve been able to get several superstars over doesn’t feel like it needs rectifying whatsoever.

One man who seems to be well on his way to the top is Darby Allin, and one man who is more than ready to knock him back down again is Shawn Spears.

As a side note: “The Reaper” should be the sort of name that Spears sticks with. In terms of the potential feud itself, we like it, and we think it offers up a series of really intriguing possibilities.

Allin is a man on a mission and could quite easily be world champion by the end of the year, but in equal measure, AEW may just see him as the guy that serves as the final obstacle before reaching that main event scene.

Whatever the case may be we’re intrigued, and that’s the best thing that can be said for a feud that starts almost exclusively over social media. People have their qualms about Twitter and it’s understandable, but the benefits are definitely there for all to see as we enter a brand new age for pro wrestling.

Will their inevitable match be a perfect ten? Only time will tell.