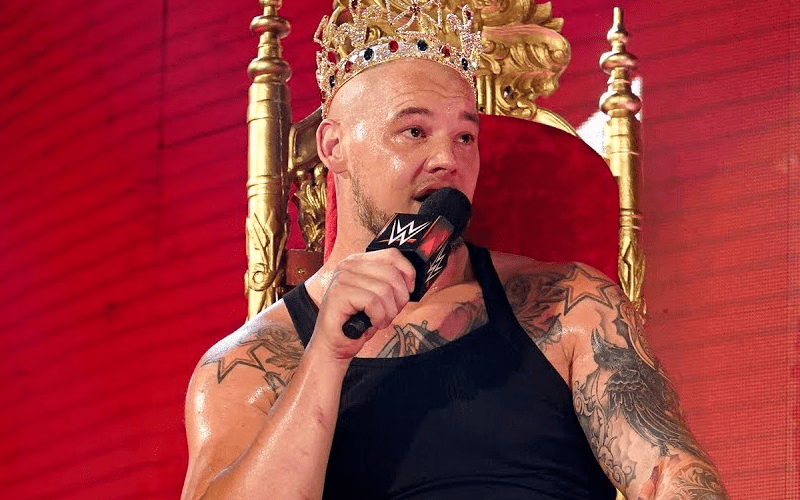 All Elite Wrestling is averaging just under one million viewers after just a matter of months of being on the air which, in itself, is a testament to what they’ve been able to achieve since they came into existence.

However, their fanbase certainly needs to learn to roll with the punches as opposed to rising to the bait – which is exactly what they did when Baron Corbin called the show out for the spotfest that was taking place in the opening bout of Dynamite this past Wednesday night.

Corbin took to social media with a very simple yet clear message to the masses.

He even managed to rile Dave Meltzer up, which was viewed in a pretty entertaining light by the majority of fans who, to put it lightly, aren’t massive supporters of Big Dave.

The stereotype thrown towards Corbin is that the ‘heat’ he receives is nothing more than ‘go away’ heat. While that may be true to a certain extent, there needs to be an appreciation for how good the guy actually is.

It doesn’t feel like he’s ever going to get to a stage where he wins a world title in WWE, with Money in the Bank a few years back being his best chance in our eyes, but that doesn’t necessarily even matter.

He’s making a great living, he’s being featured in high-level feuds and matches, and when you hear the rumors about how highly he’s thought of behind the scenes, it seems like this is just the beginning.