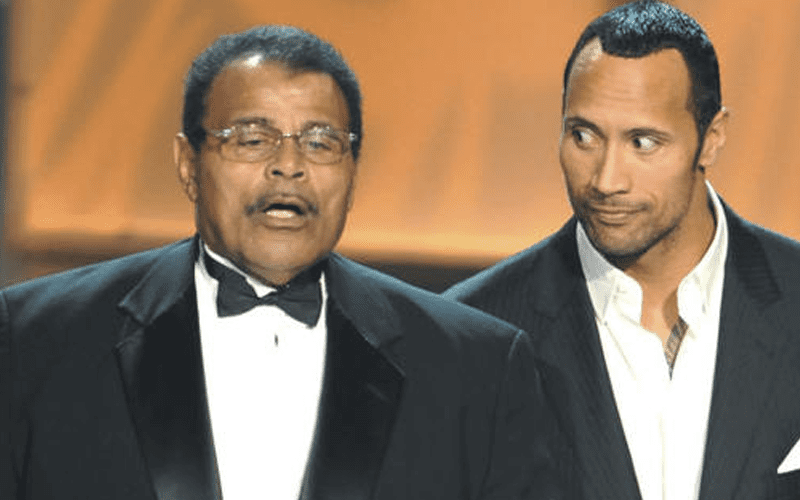 The world lost Rocky Johnson on January 15th, 2020. A lot of fans remember Johnson as The Rock’s father, but he was so much more.

A top star in the 1970’s, few could replicate what Johnson did in the ring. He main evented shows all over and eventually found much wider acclaim as a WWF Tag Team Champion with Tony Atlas.

Vince McMahon, Triple H, and more have now commented on Rocky Johnson’s passing. Dwayne Johnson, Rocky’s son has yet to comment, but we can only imagine the incredible loss he is experiencing.

Our hearts and thoughts continue to go out to the entire Johnson family and everyone who ever knew him.