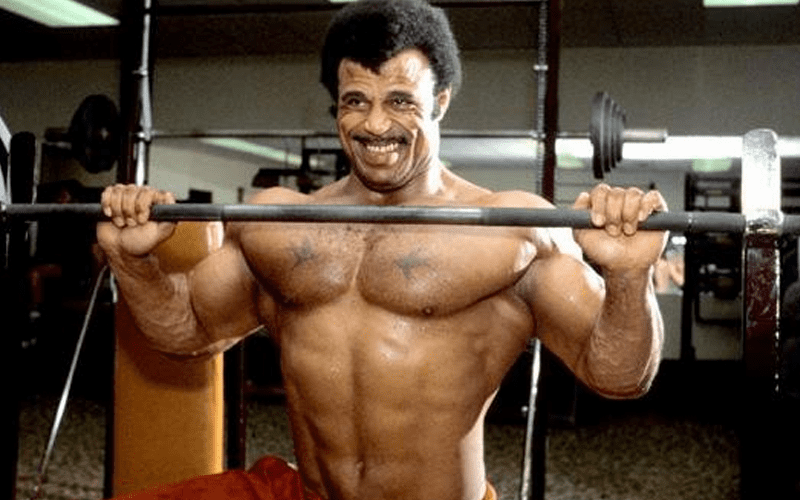 His legacy touched so many and millions of fans all over the world were entertained by him in the ring. He was well-respected and a WWE Hall Of Famer.

A passing of this magnitude brought reactions from all over the entertainment world. He is the father of one of the biggest box office draws in Hollywood today and he was a top name in pro wrestling for decades.

You can see some of the initial reactions to Rocky Johnson’s passing below. We’re sure there will be many more as the story of his legendary career carries on.