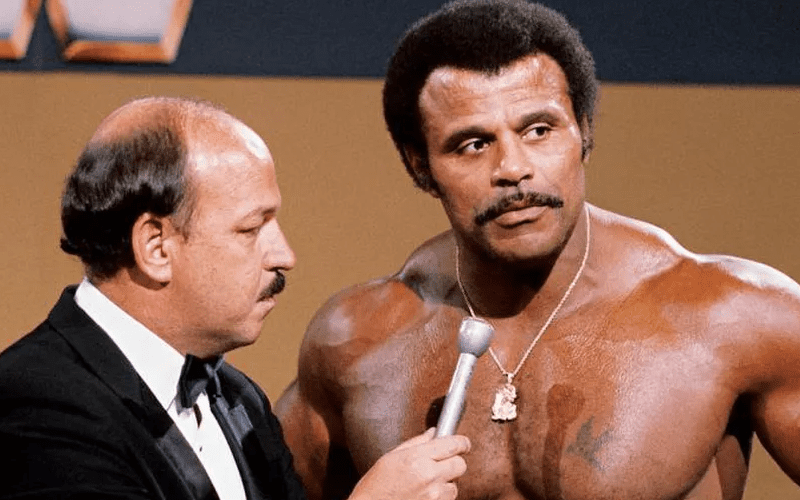 Rocky Johnson passed away on January 15th, 2020, but he left a huge impression on the world around him during his 75 years of life. Now one of the companies he meant a lot to is commenting on his sad passing.

Johnson was a big star in his day. In fact, his son Dwayne Johnson played his own father on an episode of “That 70’s Show” to represent a famous wrestler of the day. He was also a WWE Tag Team Champion with Tony Atlas.

Rocky Johnson was honored with an induction into the WWE Hall Of Fame in 2008. WWE released a heartfelt message after Johnson’s passing.

WWE is saddened to learn that Rocky “Soul Man” Johnson (born Wayde Douglas Bowles), a WWE Hall of Famer and former World Tag Team Champion, has passed away at age 75.

You can check out the link below to read WWE’s short write-up chronicling Rocky Johnson’s legendary career. RIP.