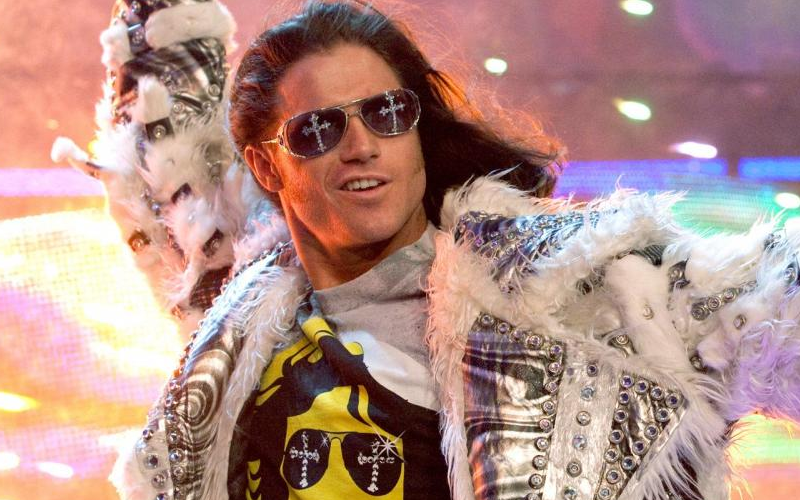 John Morrison re-signed with WWE after being gone for eight years. When The Guru Of Greatness returned the cameras were on him from the beginning.

WWE has announced that “WWE Chronicle” will feature John Morrison. The special is set to air following the WWE Royal Rumble on January 26th.

Morrison mentioned on Friday Night SmackDown that cameras were following him. It appears we will see that footage very soon.

The Miz and John Morrison are now teamed up in a feud with The New Day. Morrison’s first match with be this Friday on SmackDown against Big E.