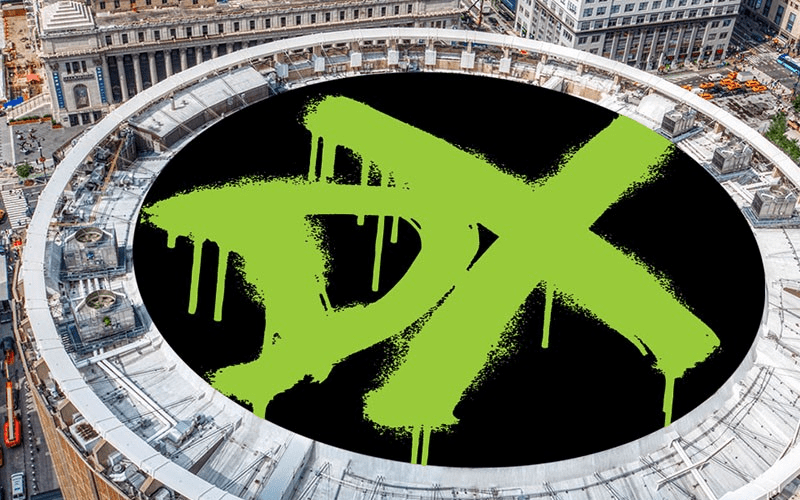 WWE has several legends that they can call on to help bring in fans. It’s very convenient that a majority of DX still works for WWE because they are reuniting for the next Madison Square Garden event.

MSG revealed today that DX will have a special reunion at their March 22nd event. Triple H, Shawn Michaels, Road Dogg, and X-Pac will all be there. Billy Gunn won’t be able to attend the show as he is currently with AEW.

JUST ANNOUNCED: D-Generation X returns to The Garden for the first time in over a decade! See @TripleH, @ShawnMichaels, @TheRealXPac & @WWERoadDogg on the @wwe Road to WrestleMania on March 22!

Madison Square Garden is a very important venue for WWE. They have also experienced some trouble selling out the World’s Most Famous Arena as of late. Let’s see if tickets start to move faster with the addition of DX to the show.