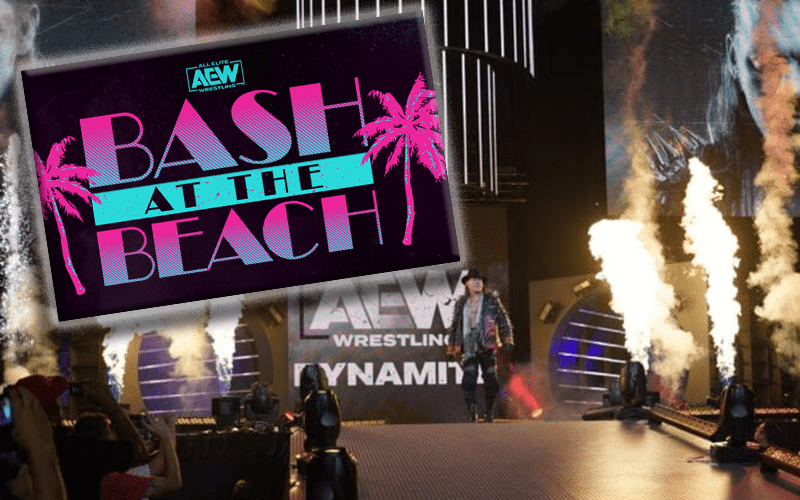 AEW is holding Bash At The Beach before they set sail on the Chris Jericho Cruise. It should be a good show and a very special attraction on TNT as well.

While speaking to ESPN, Nick Jackson explained that since All Elite Wrestling only has four pay-per-views a year they can dress up special Dynamites. It sounds like they have something special in store for Miami.

“Our plan is to do four pay-per-views a year, so we realized we have to dress up some of the shows on Wednesday to not fall into a formula. Try to make some of them feel more special than other ones. That was the thinking process on this. To bring something back from the past that has such a cool history.”

AEW Dynamite next week will also be a very special episode. We expect to see pro wrestling action from the Chris Jericho Cruise. It won’t be a live show. All Elite Wrestling will still have two weeks in a row with a very unique appearance for their pro wrestling product on TNT.