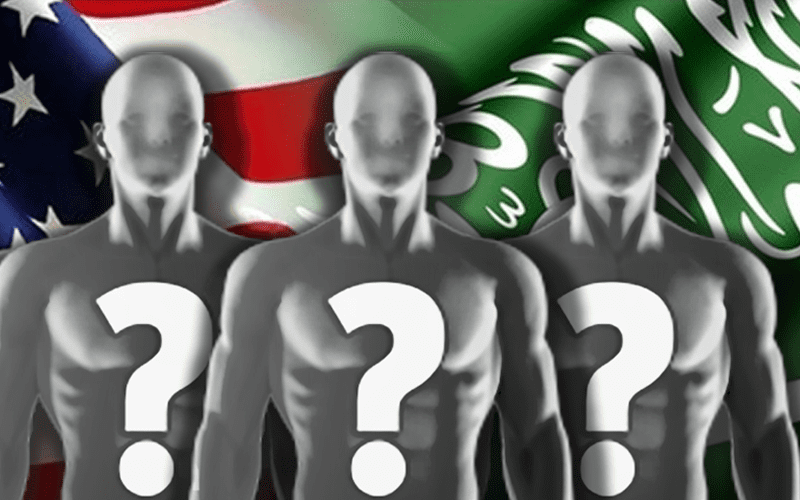 WWE and Saudi Arabia signed a ten year deal for Vince McMahon’s company to provide sports entertainment to the Kingdom Of Saudi Arabia. They just wrapped up their second year and with seven years to go in their deal the company is still committed to produce two annual shows.

The last time WWE went to Saudi Arabia things did not go as planned. Superstars and WWE staff needed to stay in the country for an additional day. They blamed mechanical issues, but some believe that it had something to do with Vince McMahon cutting Saudi Arabia’s feed of the Crown Jewel event.

The story was that Saudi Arabia owed WWE money. So, Vince McMahon cut their Crown Jewel feed to air on a 40 minute delay. Some WWE Superstars who tweeted out and privately told the company that they won’t be going back to Saudi Arabia.

WWE is going back to Saudi Arabia. The idea is that the date will either be February 20th or the 27th. Saudi Arabia has reportedly not made a decision according to Wrestling News.

It is also reported that even more WWE Superstars are unwilling to make the trip to Saudi Arabia. This is due to the current tension between Iran and The United States.

Now, with the heightened tensions in the Middle East, specifically the recent issues in Iran, there are more wrestlers questioning whether they should fly out for the next show. I was told that at least two more wrestlers have decided against going to the next Saudi Arabia show.

WWE will likely have no issues filling the card full of Superstars. The company gives big paychecks for those shows. That might not be enough to convince every WWE Superstar to take another trip to the Middle East.