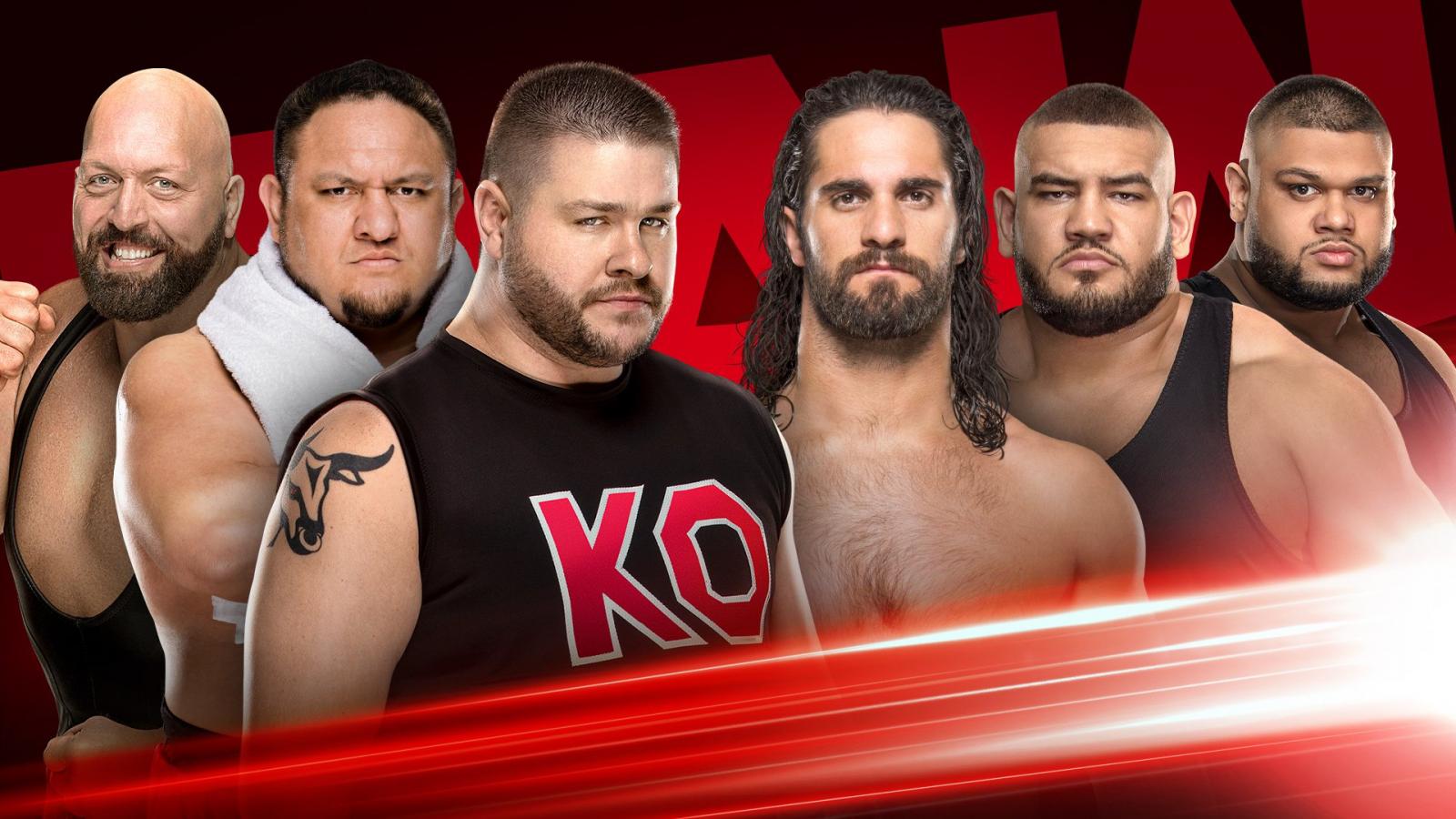 WWE booked a Fist Fight on Raw this week. Kevin Owens, Samoa Joe, and The Big Show will battle The AOP and Seth Rollins. The rules were a closely guarded secret until now.

The Wrap reports that the Fist Fight on Raw this week is going to be a “legit fist fight.” The rules don’t sound too complicated, but the outcome could be very interesting.

The match ends when the referee declares that one team is no longer able to continue,” the spokesman said.

The entire team of three Superstars must be knocked out before a team wins.

“This is a legit fist fight. You know how fist fights are? If we’re in high school and I say, ‘See you at 3 o’clock, meet you around back, we’re gonna have a fist fight.’ Fist fights happen until one guy drops, or two guys drop. This is a rumble, this is ‘West Side Story,’” the same person told us in the promo portion of our conversation. “This is where a score gets settled or a storyline gets dramatically ramped up.”

We’ll just have to see how this works out. Let’s hope for the best.