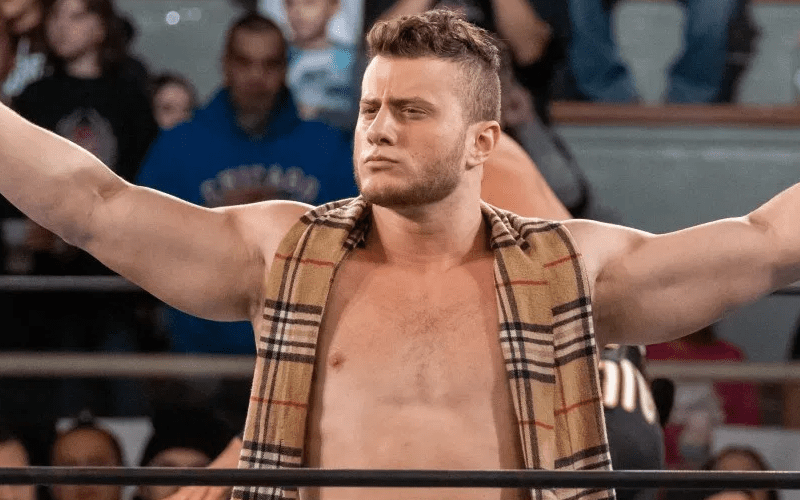 MJF is one of the hottest heels in the pro wrestling business. Now he is exclusive to All Elite Wrestling.

The Salt Of The Earth confirmed on Twitter that he has left Major Leagues Wrestling.

While my time with @MLW is over I can assure you the Dynasty will live on….forever.

I had the best tan btw, it’s just the camera angle.

While with MLW, MJF won the MLW Middleweight Title and had a run with the Tag Team Titles alongside partner Richard Holliday.

There was a time when he performed for both televised pro wrestling companies. A loophole in his MLW allowed him to work for AEW. At this time All Elite Wrestling Dynamite is the only pro wrestling television show that fans can find Maxwell Jacob Friedman.