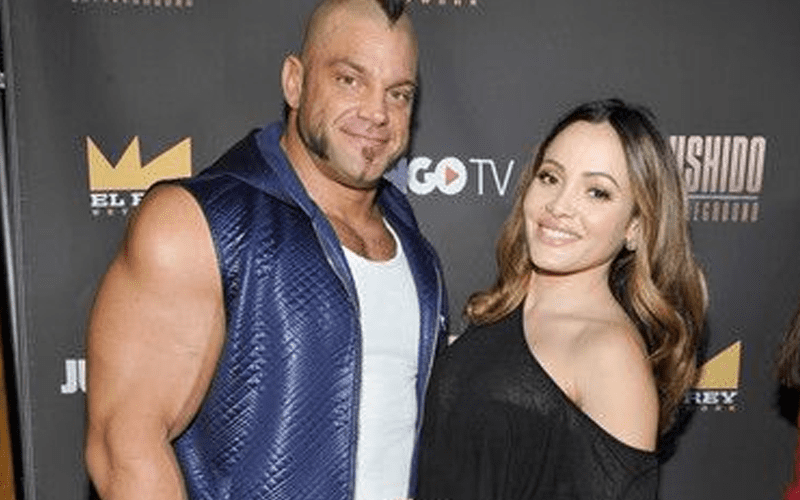 AEW reportedly signed Brian Cage to a multi-year contract. Apparently, this is news to Cage’s wife.

Melissa Santos tweeted out that she hasn’t heard about her husband signing with AEW at all. She continued to “CONFIRM” that Cage has not come to a deal with All Elite Wrestling.

Really?? How can you confirm something that isn’t true???? I’m his wife and I can CONFIRM, he hasn’t signed on any dotted line.

She later replied to a fan saying that this is why people should wait some an official announcement before assuming anything.

exactly! And when he finally signs somewhere be it AEW, IMPACT ect….. we will let you know. People trying to get ahead of actual facts is not cool.

Dave Meltzer noted that AEW likely wanted to keep Brian Cage’s signing a secret so they could debut him as a big surprise. Now with Melissa Santos claiming that Brian Cage never inked a deal with AEW it makes this situation even more interesting.