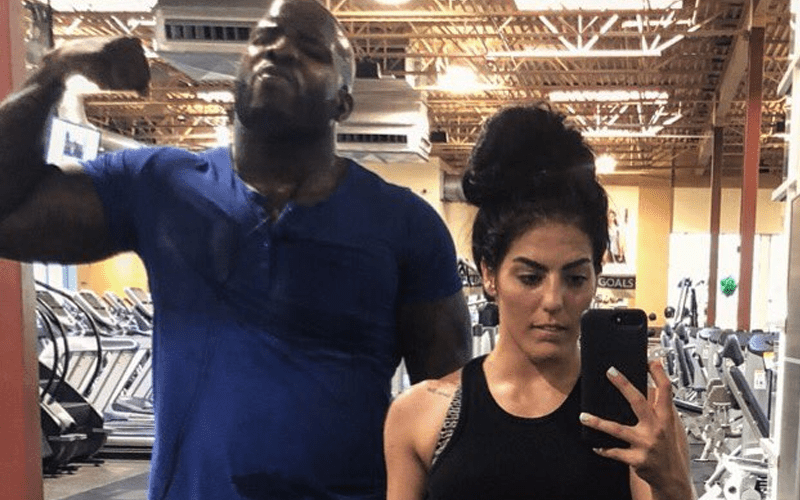 Tessa Blanchard recently came under fire as Sienna claimed that she saw Blanchard spit in a woman’s face and call her the N-Word. Chelsea Green also replied saying that she can attest to Tessa’s bullying as well.

Blanchard has responded to these accusations where she admitted to messing up in the past, but she’s always been nice to Chelsea Green.

Moose saw the tweets about Tessa Blanchard and he had to respond. He sarcastically assumed that Chelsea Green and Sienna are “absolute angels with a clean past” before throwing shade at them for tweeting at Tessa in the first place.

I guess you and @ImChelseaGreen are absolute angels with a clean past. The timing of these tweets from you guys shows a lot about your characters.

Twitter is a place where many things go down. Sometimes a comment is best served for a personal email, DM, or text message. Sienna, Chelsea Green, and Priscilla Kelly tweeting about Blanchard might have been a very public way to reply to her, but the seem to have gotten the message across.