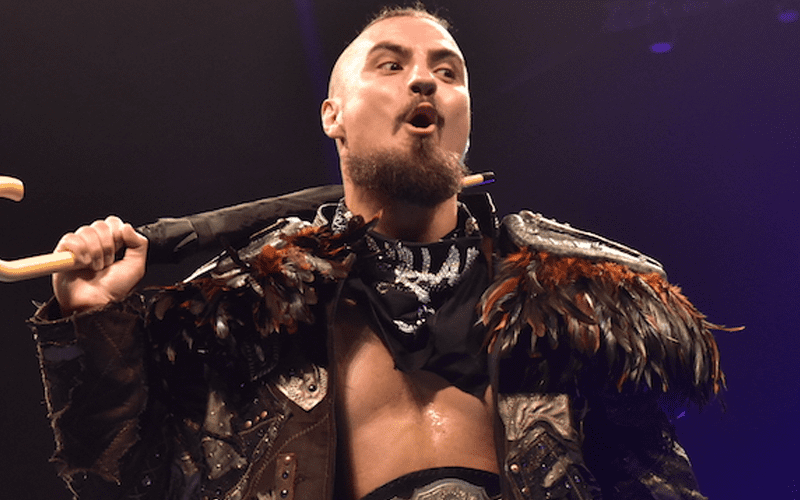 Marty Scurll might be very close to signing a new deal with ROH, but that doesn’t mean he’ll be exclusive.

Dave Meltzer reports that ROH and Scurll are close to inking a new deal. The contract on the table is very interesting as it will also allow Scurll to wrestle for just about every other company he would want to including AEW.

Marty Scurll has not signed a new contract but it very close. The deal will include him wrestling in ROH, New Japan and NWA. There looks to be more than that as well as the door contractually would not be closed to AEW.

We will keep you posted on this story as things develop. At this time, Scurll hasn’t signed anything, but it is very obvious that ROH is pulling out all the stops to keep The Villain around.