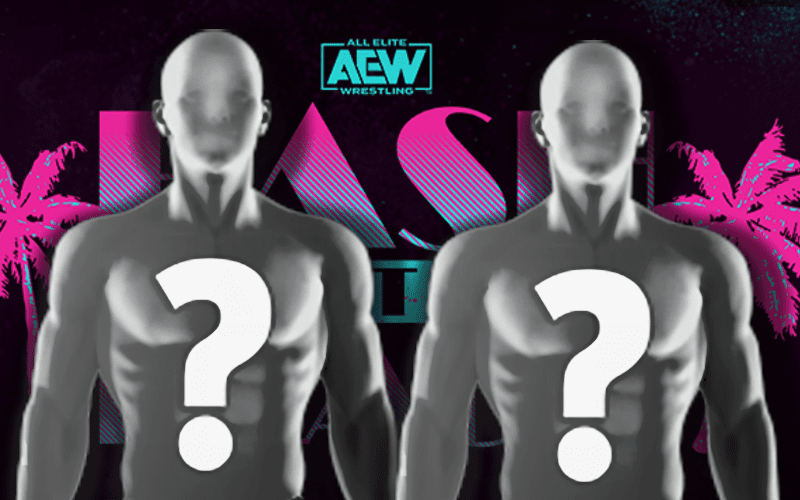 AEW will hold their Dynamite next week in Miami before setting off on the Chris Jericho Cruise. The company has announced three matches so far for next week to convince fans to tune in to watch Bash At The Beach.

DDP will be making his in-ring debut for AEW next week as he teams with Dustin Rhodes and QT Marshall to take on The Butcher, The Blade, and MJF.

Kris Statlander and Hikaru Shida will take on Awesome Kong and Mel from the Nightmare Collective next week. Let’s see if anyone gets their hair cut in that one.

Pac will also take on Darby Allin in singles competition.

Next week’s AEW “Bash At The Beach” Dynamite will air live from Miami Florida’s Watso Center at the University of Miami.