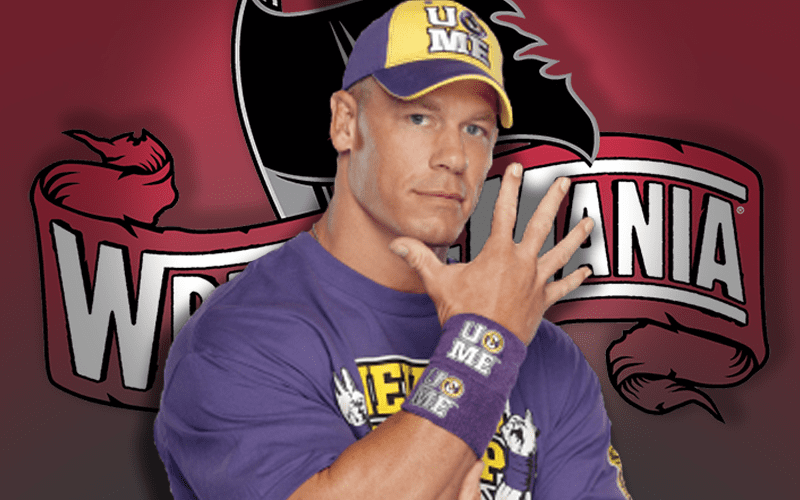 John Cena doesn’t perform for WWE must anymore. 2019 was the first year in a very, very long time that Cena didn’t compete in a single WWE pay-per-view. Will he perform in 2020?

Although Cena did drop by WrestleMania 35 as the Doctor Of Thuganomics that didn’t count as a match. While speaking to The Belfast Telegraph, Cena explained that his intentions are to merge movie conversations with ones about WrestleMania. He also isn’t ruling out an appearance at this year’s show of shows.

“I can’t perform as much as the current ones because I’m a little bit older, and I have these cool opportunities to do other stuff, but in doing other stuff, I’m not saying that world is shut off. I’m trying to bring this world with me, so we can all be involved in a movie conversation or a WrestleMania conversation.”

Those “cool opportunities” that John Cena speaks of also include clauses in his contract which likely prohibits him from taking unnecessary risks. That probably includes rock climbing, sky diving, and professional wrestling among other dangerous activities.

Cena reportedly wants more of a “substantial” role at WrestleMania 36. We’ll just have to see what his schedule allows.