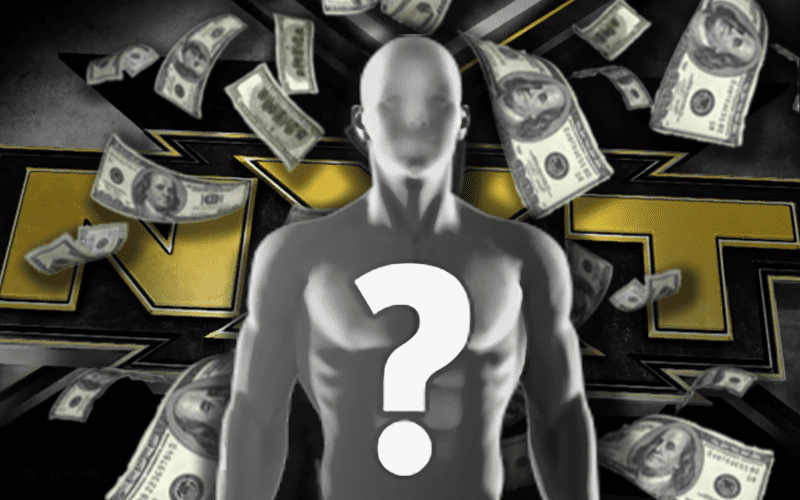 WWE has a lot of very talented NXT Superstars, but they are still technically WWE’s developmental program. This means that those Superstars aren’t making what the main roster Superstars make. Io Shirai might end up getting a main roster call up for that reason.

During Wrestling Observer Radio, Dave Meltzer noted that STARDOM is prepared to offer Kairi Sane and Io Shirai big money to make returns to Japan. This could present an issue if WWE wants to keep them.

It was said that Io Shirai was making more money in STARDOM. This could tempt her to take them up on their offer. WWE could call Io Shirai up to the main roster in the meantime to get her a bigger paycheck and possibly convince her to stay.

“Io may be moved to the main roster real quick to keep that from happening because then her pay goes way up because her pay in NXT is nothing special. I heard she was making more money [with STARDOM].”

Io Shirai is also engaged to NJPW star Evil. The two don’t get to see each other very often and she doesn’t like being so far from him. We’ll have to see what her next move is, but Io Shirai seems to have a lot of interest in her services right now.