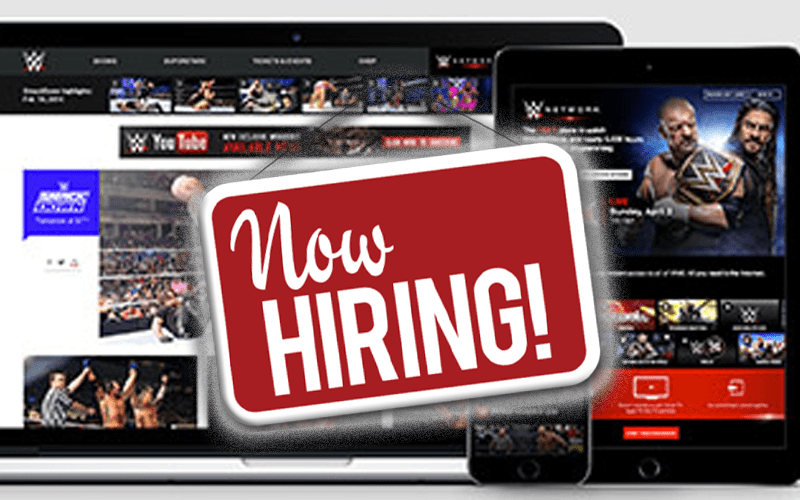 WWE is always looking to expand as much as possible. They are also looking to spread their reach outside of their typical American fan base. Some new job postings on their corporate website could point toward plans for even more of a focus.

The company recently revealed openings for three positions that caught our interest. WWE is always hiring for different jobs, but when two pop up in China focusing on social media it is quite interesting.

WWE is also hiring a temporary position for the Middle East. That job is centered around social media as well. You can find the links to the openings below in case you want to apply.

The company plans to put more of a focus on social media in foreign markets. It will be interesting to see how successful they will be. China is a market that WWE really wants to expand in.

WWE also promised two large scale events a year to Saudi Arabia for the remainder of their ten year contract. So, they have a lot of opportunities in that region as well.