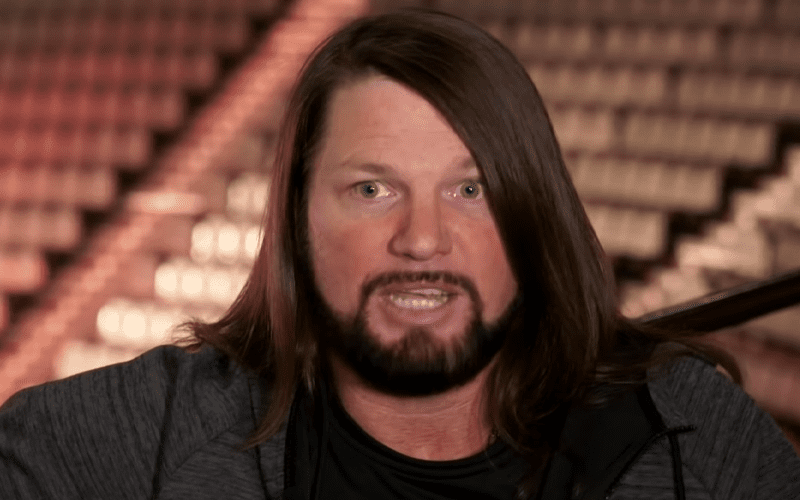 AJ Styles is on social media like pretty much every other WWE Superstar. That doesn’t mean he’s a fan at all. In fact, Styles would eradicate the entire idea from the internet if he could.

While speaking to Busted Open Radio, Styles opened up about approaching the final years of his in-ring career. The attention was soon turned to social media and the Phenomenal One did not hold back at all.

“Oh it’s terrible. I honestly wish social media didn’t exist, and [these] are arguments that I have with my own wife about things that… it’s like, listen, if some crazy stuff happened, happened when we were kids, we just didn’t know about it but now, you know everything about anything that goes on because of social media. It’s terrible. I wish we didn’t have it guys. I really do.”

Social media has changed pro wrestling for the better and worse. You can argue if there are more benefits or drawbacks, but there are certainly enough reasons to just stay off of social media all together. It seems to be a necessary part of life at this point which AJ Styles has grown to despise.