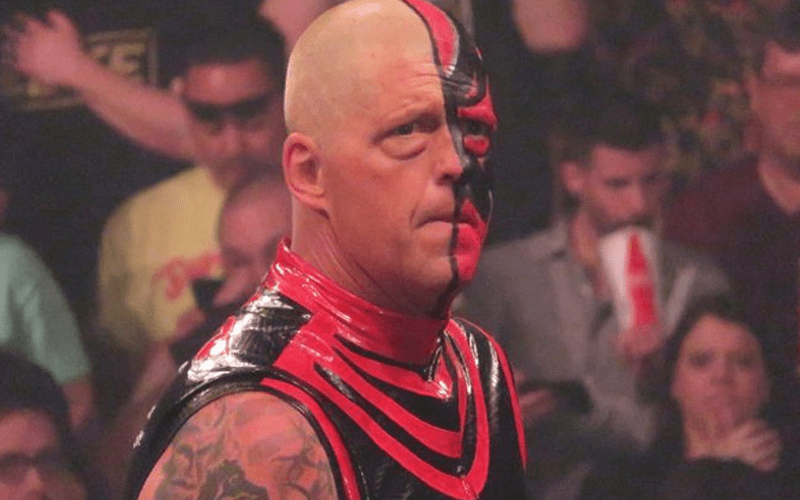 Dustin Rhodes has a lot more to offer and he ventured outside of WWE to do it. He arrived in AEW and has been an extremely beneficial part of their operations so far.

While speaking to the Austin Chronicle, Dustin Rhodes opened up about his thoughts on AEW’s Wednesday night time slot rivals. He doesn’t consider it competition and just wants to focus on AEW.

Dustin Rhodes is a coach for AEW. He is using that position to help teach lessons to AEW’s talent. He knows that pacing is a tool and he can help transfer decades of experience in the process.

“Less is more, man. “That’s a big thing for me, teaching them how to talk and working on their promos, bringing out their characters.”

Dustin Rhodes’ in-ring career seems far from over. We’ll have to see what’s next, but he will certainly continue as an example far beyond his final in-ring performance.