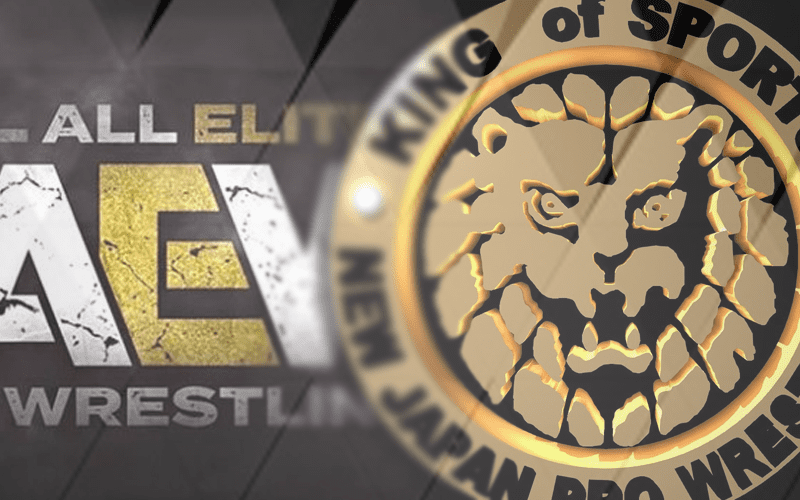 New Japan Pro Wrestling didn’t like losing Kenny Omega and other stars to All Elite Wrestling. The two companies remained distant for a while leaving fans to wish they could come to some sort of working agreement.

During Wrestling Observer Radio, Bryan Alvarez summarized the current situation between AEW and NJPW. The two companies haven’t announced anything substantial, but they are closer to being friendly now.

NJPW using the AEW Title for their storyline could be a big deal, but it might also be nothing. The fact is that those two companies were not close to any kind of relationship, but now that’s not the case.