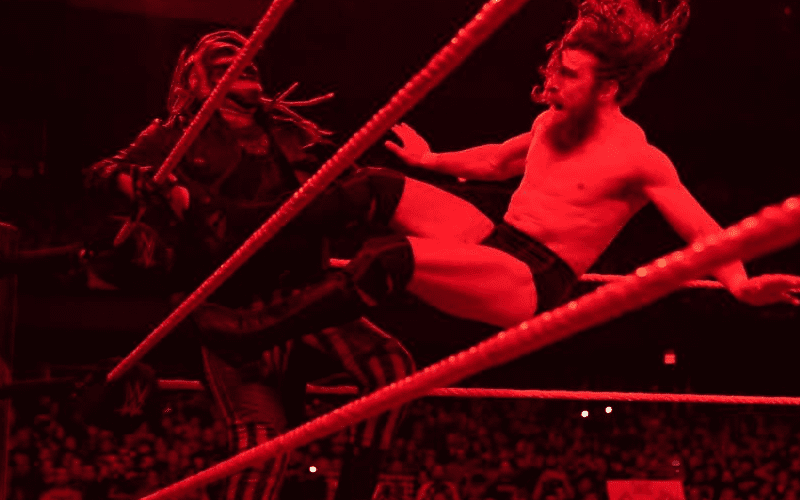 Bray Wyatt’s Firefly Fun House made way for The Fiend. What followed next were matches bathed in a strange red light. Not many people are fans of this light and that includes Corey Graves.

Cerrito Live recently spoke to Daniel Bryan who is currently slated to face The Fiend at the Royal Rumble. They played a little “yes and no” game during their interview. Bryan was simply asked to say yes or no to each question.

When it came to ask Bryan if the red light during his matches with The Fiend is distracting he replied with two words: “Super yes.”