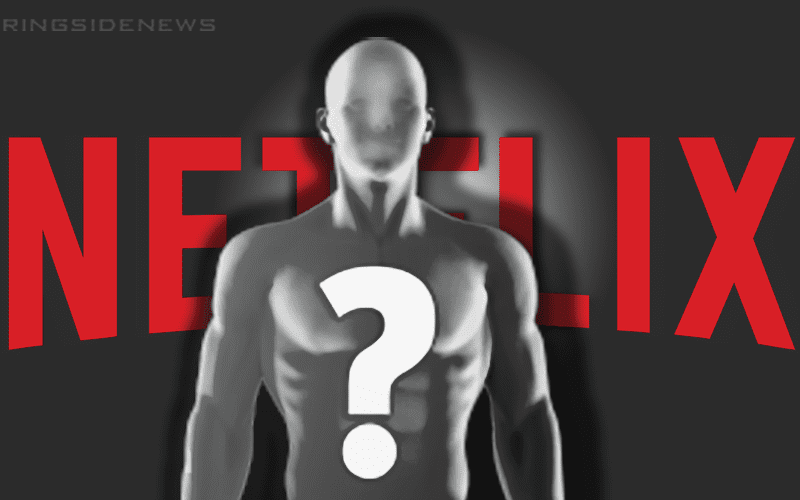 WWE’s partnership with Netflix will see a few movies being made. The first one of those will be “The Main Event” which sounds like an interesting enough idea. Now there is very exciting news to report for The Big Show. Because The Big Show is getting his own show.

Sports Illustrated reports that WWE Studios and Netflix are producing a show which will star The World’s Larges Athlete. It will be appropriately titled “The Big Show Show.”

The first season of the series will reportedly begin production on August 9th and it will consist of 10 episodes. So you can binge them all in a day if you like because that’s what Netflix is for.

The premise of the upcoming Big Show Show is as follows:

The new Netflix show blurs the lines of fantasy and reality, as Wight plays the role of wrestling legend The Big Show. The series opens with his retirement from WWE and subsequent move home with his wife and two daughters, following his transition from superstar to dad.

What we’re hoping for is WWE meets Curb Your Enthusiasm because we know The Big Show could pull that off. We will just have to wait and see what direction they go in when it’s all said and done.