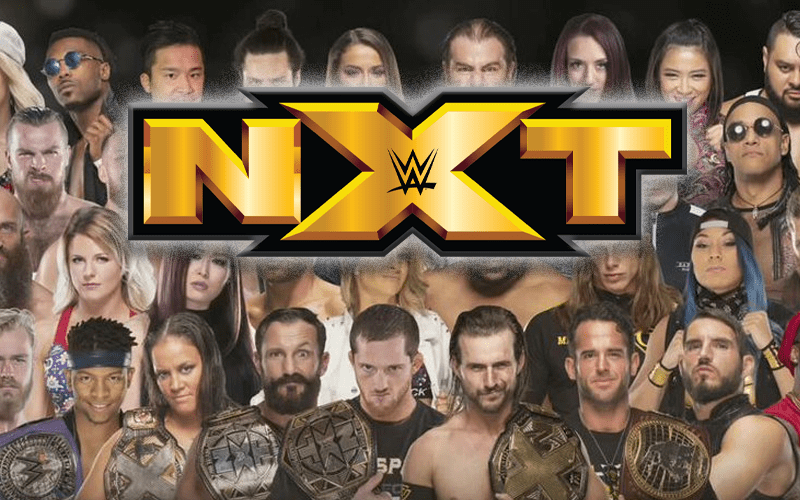 WWE will not be airing a live show this week for NXT. They have January 1st off. AEW Dynamite will be live and they have a loaded show. NXT still might provide some stiff competition for All Elite Wrestling with this week’s program.

NXT will be airing the top three matches of 2019. Those three matches have not been announced, but they will be making their USA Network debuts.

The NXT Year End Award winners will also be revealed during the show. You can check out the categories below:

Teams for the 2020 Dusty Rhodes Tag Team Classic will also be revealed during tonight’s episode of NXT. This should be a newsworthy episode, so keep checking back with Ringside News and we’ll provide you will all of the big updates.