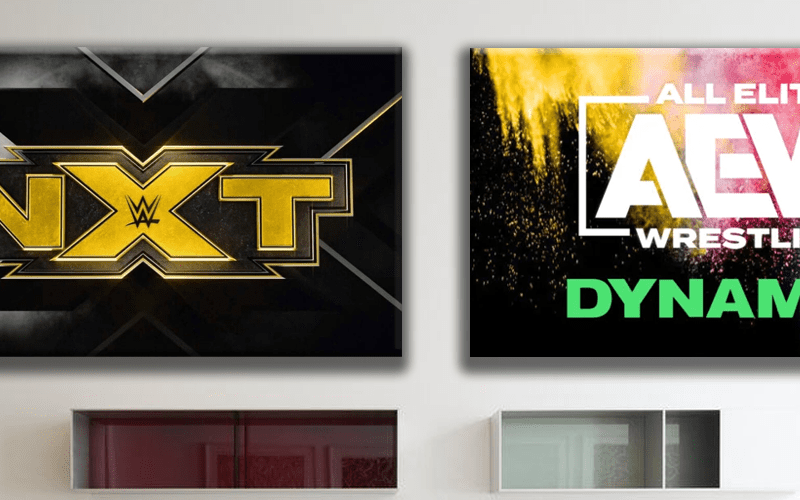 WWE might not be airing a live episode this week for NXT, but they will still present an episode on USA Network. What they have planned could be enough to capture a good chunk of viewers.

NXT will announce their Year End Awards. They will also reveal teams for the 2020 Dusty Rhodes Tag Team Classic. Those two items should be newsworthy. There are also going to be matches to garner attention.

The company will also air the top NXT matches from 2019. It’s unclear if they will play those matches in their entirety. They will still be TakeOver matches that some fans watching on the USA Network might not have seen before.

One thing we are certain of is that it doesn’t take a live show for NXT to get a good rating. They pulled in over 800,000 viewers last week with their Christmas Day episode which was not live either.

We’ll have to see how NXT does against AEW Dynamite who is bringing a loaded live show to Daily’s Place in Jacksonville, Florida.