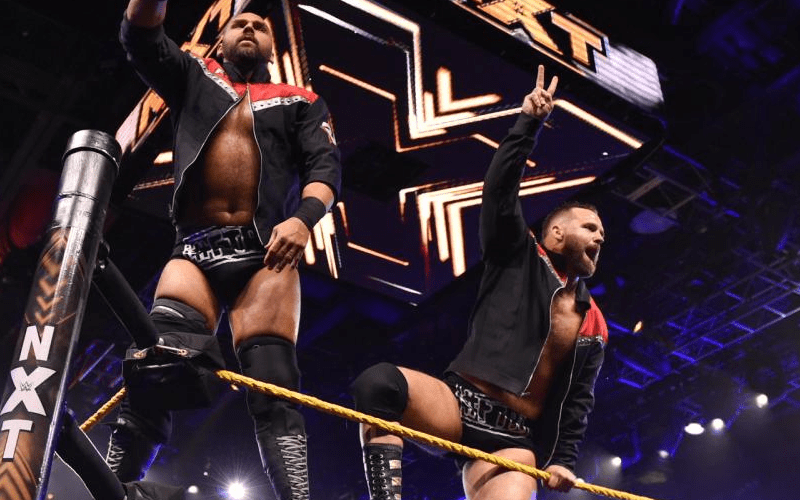 WWE put together the top 25 matches of 2019. The Revival were not included on that list, but that might not be a big surprise for The Top Guys.

One fan brought attention to the fact that The Revival vs The Undisputed Era isn’t on the top 25 matches of 2019 list. It was quite an amazing piece of tag team action, but they didn’t make the cut.

Scott Dawson replied back saying: “Trust me, brother. WWE didn’t forget.” That was quite a straight-forward statement.

The fact that Scott Dawson also mentioned WWE in this tweet is rather bold. The Revival have yet to sign new WWE contracts. Their deals could be up around WrestleMania time in 2020.

WWE could also be teasing a Revival vs Harlem Heat match for the Royal Rumble. That match could be very interesting, especially considering their current position with the company.

Vince McMahon might give The Revival vs Harlem Heat some time at the Royal Rumble in January. Dash and Dawson still didn’t get any love on the top 25 matches of the year list.