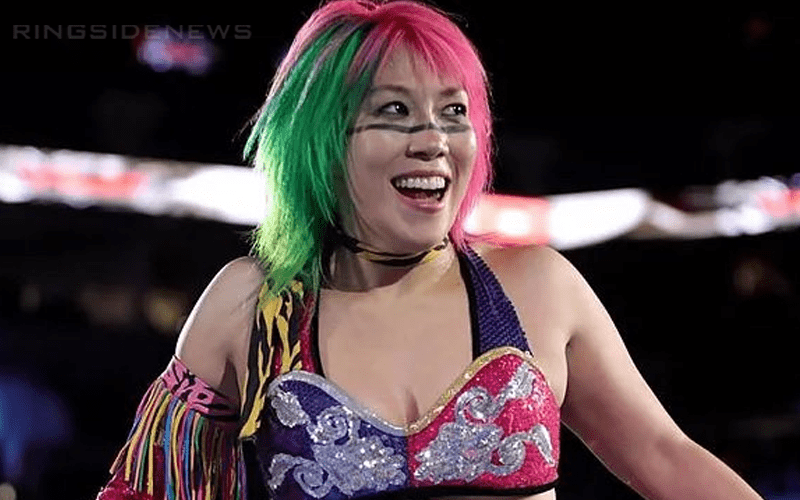 There are plenty of reasons to tune in to the Royal Rumble on a year to year basis, and in 2020, it seems like we could have our most unpredictable set of Rumble matches in years.

Both the men’s and women’s matches are very much up for grabs, whereas some of the title matches on the card are also quite hard to call. One such example of that is Becky Lynch vs Asuka which will be contested for the RAW Women’s Championship.

The two have been feuding back and forth for a long time now in one form or another, and now that the match is official, Asuka is ready to claim what she believes to be rightfully hers.

The win over Lynch would take her to a point where she will be known as a Grand Slam winner, which raises some interesting questions about whether or not a midcard female title should be introduced – although some believe that would be overkill.

Asuka has been on a bit of a roll ever since turning heel, and at this stage, she feels like the most legitimate contender that Becky could possibly face on such a big stage.

Still, with the looming threat of Ronda Rousey’s potential return still hanging over the head of Lynch, it seems like it could be tough for Asuka to get the job done. Then again, WWE loves to throw us some curveballs around this time of year, and Rousey could quite easily appear regardless of the result.