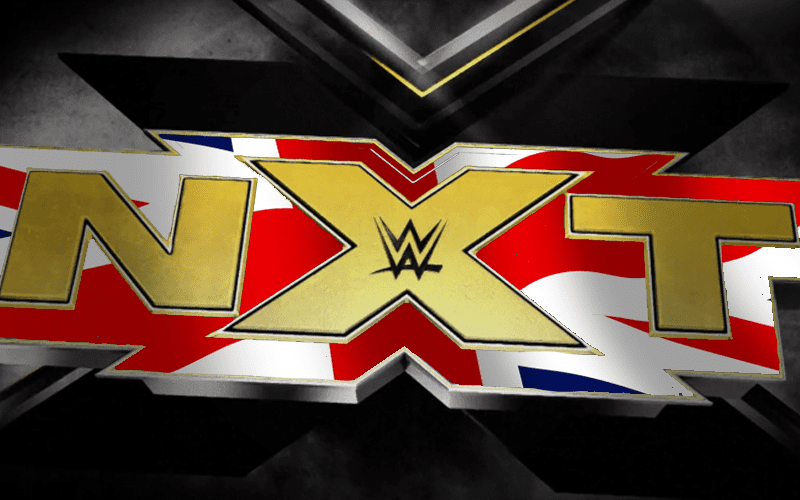 WWE and Sky Sports ended their 30 year relationship last night. They will no longer be airing WWE on the same network that hosted the show since 1989. Now they will be on BT Sport, but that new home will also come with a perk.

PW Insider reports that NXT and NXT UK will be included in the new United Kingdom television package starting in 2020.

As part of WWE’s new TV deal in Great Britain with BT Sports, WWE NXT and NXT UK’s weekly series will be included.

Neither NXT nor NXT UK were featured on Sky Sports. Now WWE will air on BT Sport with NXT and NXT UK as part of the package. It was not made clear when the shows will air.