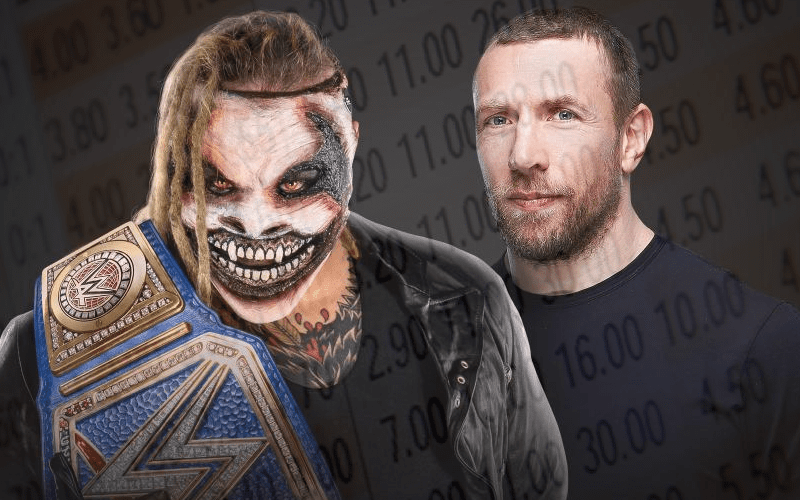 Bray Wyatt’s Fiend will defend the WWE Universal Title at the Royal Rumble. He’s just getting started as champion, but does a newly refreshed Daniel Bryan have what it takes to topple The Fiend?

Sky Bet has early betting odds for The Fiend vs Daniel Bryan. At this time Wyatt is favored to retain the WWE Universal Title on January 26th.

As of this writing, Bray Wyatt is sitting at 1/5 odds with Daniel Bryan at 10/3 odds of winning. The title must change hands in order to win the bet.

WWE will be positioning their Superstars on the road to WrestleMania after the Royal Rumble pay-per-view. Wyatt as champion could definitely secure a big match for him at the show of shows.