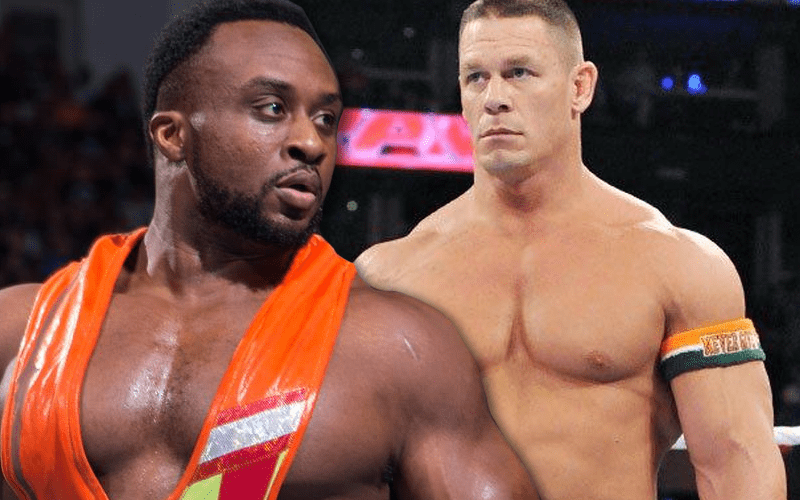 John Cena knows a thing or two about cutting a good promo. He’s been in enough situations where he needed to talk his way out of a jam. Then there are instances when he needed to fight. Only one of those situations warrants the use of the word “ass.”

During The New Day: Feel The Power, Big E revealed something that John Cena told them about using profanities on WWE television. Although you can say “ass” whenever you like it loses its meaning eventually. That is why Big Match John suggested that they only use it when they’re about to throw down.

“That’s what John Cena told us — This is a real conversation — He said: ‘You only say ‘ass’ in a promo when you’re ready to fight.’”

John Cena doesn’t come around WWE very much anymore. He is rumored to want a “substantial” role in WrestleMania 36, but we’ll just have to see what they will book for him. He still left his mark on WWE in big and small ways. Without Cena, The New Day might be dropping way more profanities.