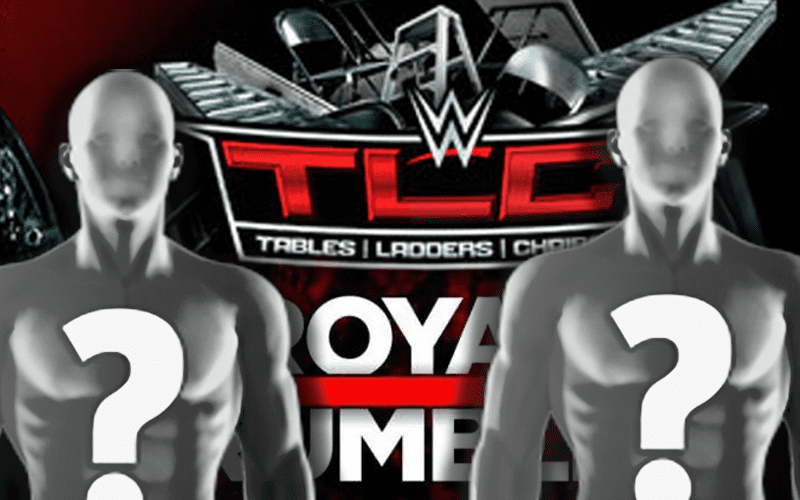 WWE has a few choices to make on the way to the Royal Rumble on January 26th. Lacey Evans is still chasing Bayley’s SmackDown Women’s Title and things are getting personal as Sasha Banks has involved Evans’ daughter.

During Wrestling Observer Radio, Dave Meltzer explained WWE’s logic of pulling Evans vs Bayley from the TLC card. The intention was to place that match in the Royal Rumble pay-per-view. That being said, the fact that Vince McMahon hasn’t done it yet means that nothing is official.

“We don’t need Bayley vs Lacey Evans on the Royal Rumble card. The idea was when it was pulled from the last card [TLC] that it would be added to the next card. Again, you know how Vince operates. Until it happens it hasn’t happened and he can change his mind until the very last minute.”

Lacey Evans is just getting started in WWE. The Royal Rumble will mark her one-year anniversary of really breaking out into the WWE Universe. She received a full entrance and stayed in the match for quite a while. This year she could be challenging for the SmackDown Women’s Title.

On the RAW side it appears that Becky Lynch will get a chance to avenge a loss from last year’s Royal Rumble against Asuka. It’s interesting how things can come full circle in WWE and it almost makes us wonder if someone is doing it on purpose.