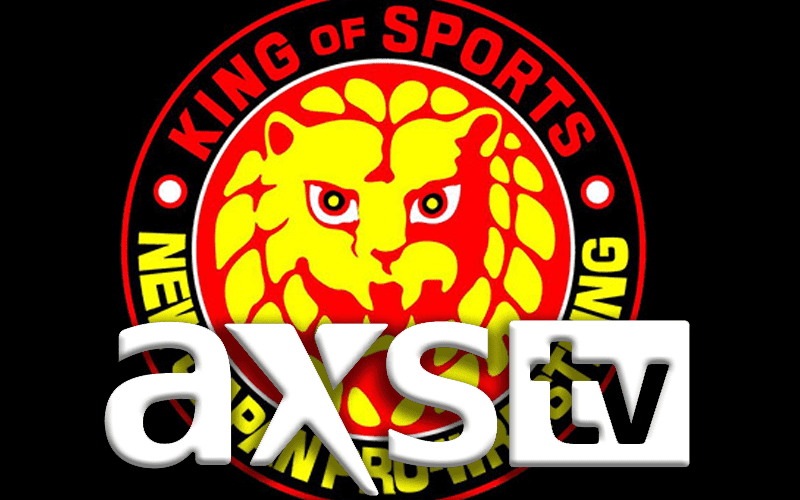 AXS TV provided a platform to NJPW for a while. A lot of fans became aware of New Japan’s style and roster thanks to that AXS TV show. Now they are done.

We previously reported that AXS TV had no plans to air Wrestle Kingdom. Now NJPW released an official response on the matter. They’re done airing original content on AXS TV and 2020 will not see any new programming.

In response to US fan queries

There are currently no plans for TV broadcast of NJPW events in 2020 (WK14 included) in the US.

Thank you for joining us on TV so far. We invite you to join @njpwworld for all the action in 2020, LIVE and in English!

NJPW could find a new television home in the United States. We’ll just have to let this situation pan out. New Japan World, their streaming service is still fully operational.

This comes after Anthem Sports, Impact Wrestling’s parent company bought AXS TV. Impact Wrestling is now a huge feature on AXS TV and NJPW is receiving no advertising push. Many people who helped bring NJPW to AXS TV were also fired after the takeover.