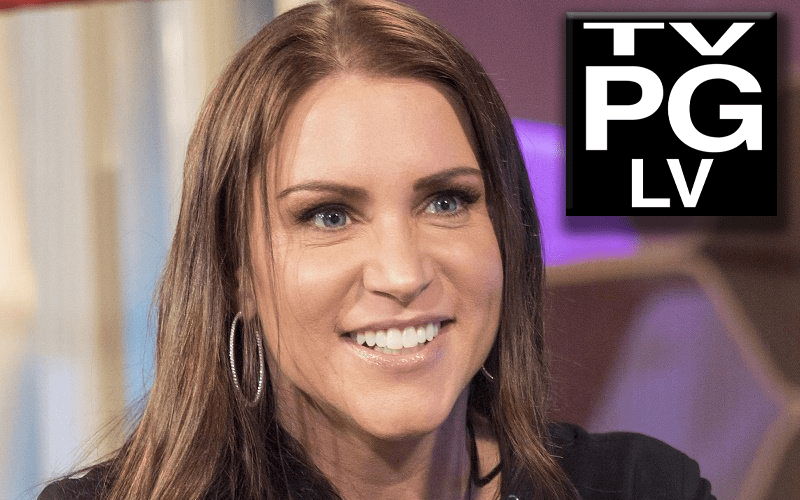 WWE made a decision a few years ago to move their product into the advertiser friendly TV-PG realm. This family-friendly content still attracts mostly over 50 year olds, but that doesn’t seem to change the company’s direction.

While speaking to Sportskeeda, Stephanie McMahon was asked about WWE moving away from the TV-PG format. Lana might say “sex” multiple times every week, but WWE doesn’t seem to have any plans to give up that rating.

“Well, we’re still going to be PG, family friendly, but there is room to push the envelope in some cases,” Stephanie said. “In terms of the Lana-Bobby Lashley storyline, WWE is like a variety show. It is, at the end of the day, competition-based, but especially on RAW and SmackDown, you have more of those soap operatic storylines, and that’s why it’s been showcased on RAW.”

WWE has moved toward edgier content since Paul Heyman became the Executive Director of Raw. There is a definite line and it doesn’t seem like WWE will be breaching into a TV-14 return any time soon.