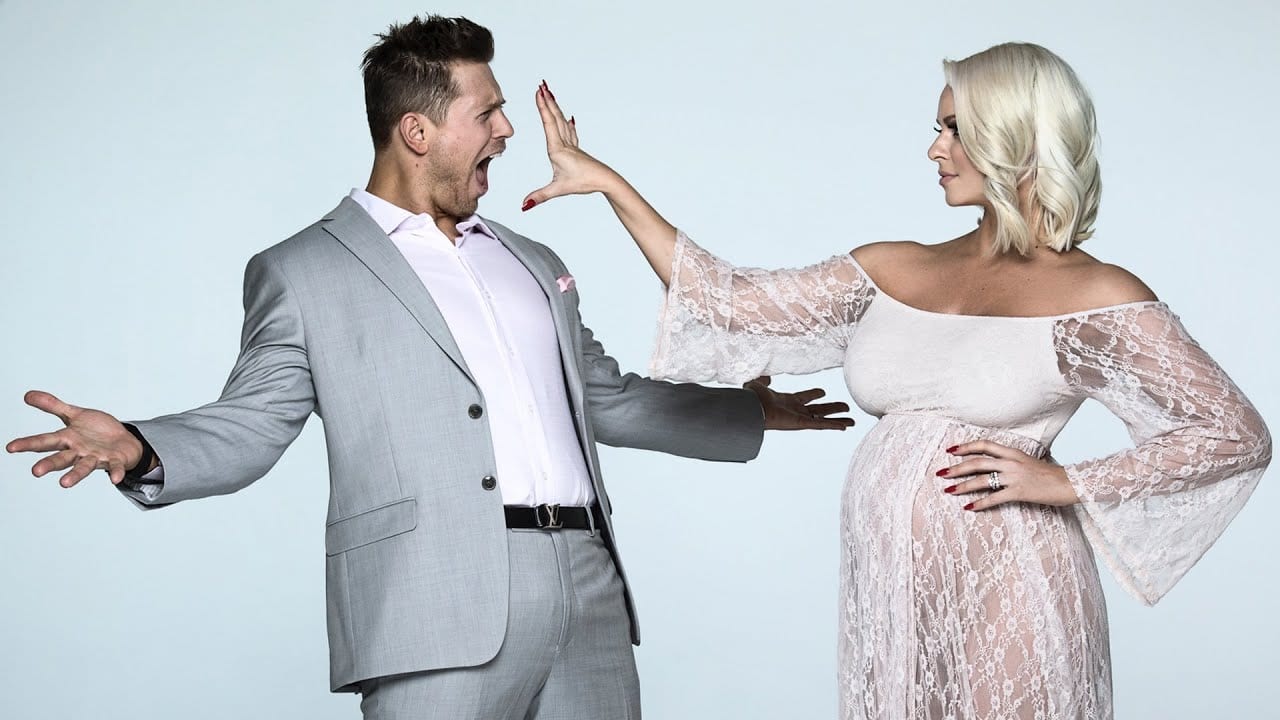 WWE has a lot of properties and television shows at the moment. It is the most crowded schedule for any WWE fan in history. Now one of those spin-off reality television shows has a season two premiere date.

The Miz had some “breaking news” during his appearance on WWE The Bump. He originally showed up just to spend some time reminiscing with John Morrison. They told a great story about almost getting in a fight with Bob Holly over a Dirt Sheet segment.

Then The Miz had some big news. Season two of Miz & Mrs is on the way and they now have a solid debut date. The season two premiere will be on January 29th, 2020.

Next season of Miz & Mrs will pick up where the last one left off, but they’re going back to LA. There is also another addition to the Mizanin house as the It Couple welcomes baby number two.