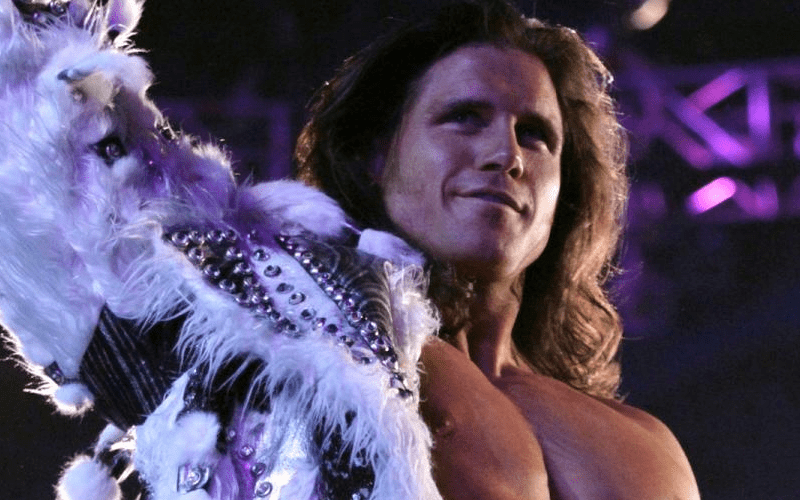 John Morrison is returning to the ring for WWE and he last wrestled for the company in 2011. That is quite a hiatus and he spent his time wrestling for different companies with different last names.

While speaking to WWE The Bump, Morrison said that he initially only wanted to take a year away from WWE. That turned into eight years, but now he’s back and ready for action.

“When I left in 2011, I wanted to take a year off. I wanted to make some movies and do my own thing for a little bit. That year turned into eight years. It’s crazy how fast the time flew. And part of it was I was having a lot of fun wrestling for other places. Every time you wrestle for another place, you sign a contract and they wanna have you sign for longer and extend and extend. I felt like I was a really big part of all these organizations; Lucha Underground, IMPACT, 5 Star. I was like the guy, the brand ambassador. It was cool having that autonomy.”

“Why did I come back? Or why did it take so long? I was just having so much fun doing what I was doing. I always meant to come back [to WWE]. At this point, when I realized, ‘I better get my ass back to WWE before ten years goes by.'”

There are a lot of people that John Morrison could face and have great matches with on the current WWE roster. The company has seen quite a change in the last eight years. The Guru Of Greatness is already hyping up dream matches against the likes of Aleister Black.

We’ll just have to wait and see what’s next for John Morrison in WWE. Appearing on WWE The Bump before making his actual in-ring return or surprising everyone on television is certainly an interesting way to go about things.