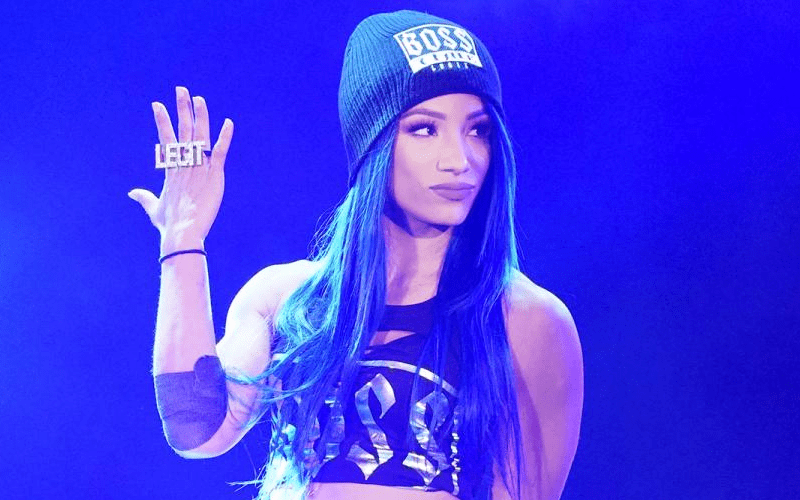 WWE finally made some releases yesterday. Four Superstars got the call that they were being released from their contracts. Two of them had already asked the company to let them go.

Luke Harper, Sin Cara, and The Ascension were all future endeavored yesterday. Sasha Banks knows them all well. In fact, she even shared a very special experience with two of them: her wedding day.

Fun fact : @KonnorWWE was the officiant for my wedding, and @LukeHarperWWE signed the wedding certificate as a witness.

This just proves how close WWE Superstars get while working for the company. Even when someone rarely shows up on television their release can still be felt.

Now all four of them will be moving onto the next phase of their careers, but they gathered plenty of good memories as part of the WWE roster.