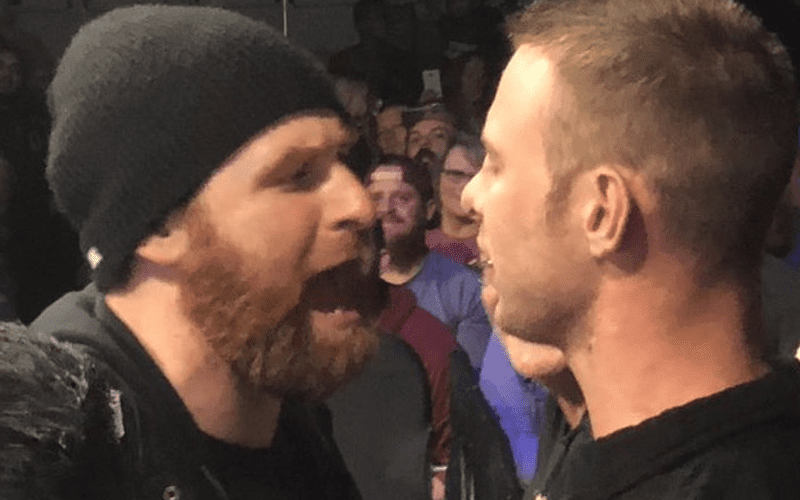 Sami Zayn is really good at keeping in character no matter what kind of insult fans throw at him. He’s a heel and supposed to draw heat. Homophobic slurs are where Sami Zayn draws the line.

WWE went to Daytona, Florida for a house show. It seemed like a good event and everyone had fun. Then one fan made a big mistake as he allegedly screamed a homophobic slur at Sami Zayn.

“Here’s a tip: Don’t yell homophobic comments to Sami Zayn. It will not end well for you.”

It’s unclear exactly what this fan yelled at Sami Zayn to set him off. To be on the safe side everyone might just want to stop yelling all homophobic slurs at Sami Zayn from now on, or at anyone for that matter. 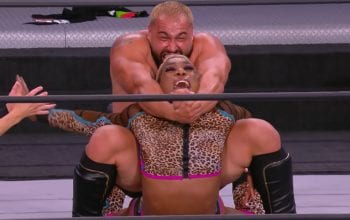