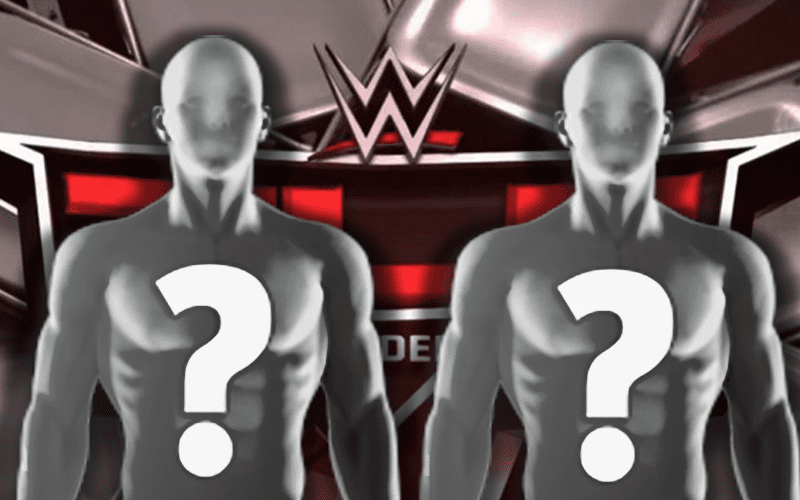 WWE TLC is on December 15th. With less than one week to go WWE will be announcing quite a few matches this week.

We already have a few matches booked for the show, but it is nowhere near a full pay-per-view. It appears that we might have a couple more title matches added to the event as well.

During Wrestling Observer Radio, Dave Meltzer listed the expected matched for WWE’s TLC pay-per-view that they haven’t gotten around to announcing yet.

“Seth Rollins and Kevin Owens is a probable, but not a for sure. We’ve got AJ Styles vs Randy Orton — now AJ’s wrestling Rey Mysterio for the US Title so he may get the title back, I don’t know that’s the case Randy may cost him the match and he loses again, but AJ and Randy is the direction as of right now.”

“Cedric Alexander and Buddy Murphy are planned for a singles match and Viking Raider vs Gallows and Anderson for the tag team titles.”

That is the current plan. There’s nothing stopping WWE from changing anything that Vince McMahon wants at a moment’s notice even up to the show. After all, there was a different idea for the SmackDown Tag Team titles originally, but WWE went another way with that match.