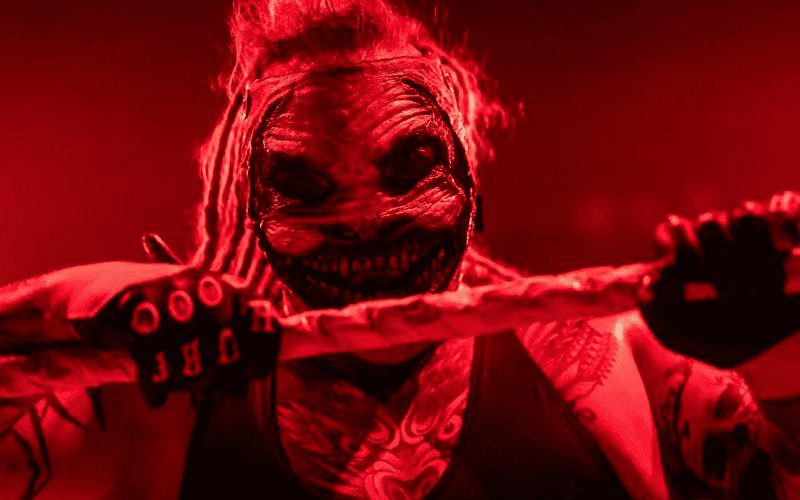 Bray Wyatt’s Fiend wrestles while bathed in a red light. This adds a unique aspect to his matches, but Seth Rollins is not a fan of it.

During WWE Backstage, Seth Rollins opened up about The Fiend’s red light. He admitted that it made the Hell In A Cell match “a mess.” The cell was red and the dark light didn’t help things at all.

“So that was a mess for me, right? Because first of all, you’re in this dark red. The cell is also red and so you’re trying to navigate around the edges of the cell and it’s very tight quarters to begin with. It was a mess. It was very difficult to deal with especially not knowing what was going to happen. I for one am not a fan [of the red light] I think it affects my performance personally.”

Rollins is not the only person who feels like way about The Fiend’s red light. Vince McMahon must like it because they haven’t taken the red light away since first breaking it out. Things definitely didn’t go the way they planned at Hell In A Cell and the red light didn’t help at all.